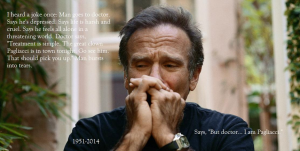 9 thoughts on “I Hate My Stupid Head”